Get Yourself Treated by Scoliosis Surgery

Putting patient’s interests before everything else! Caring & curing with compassion! 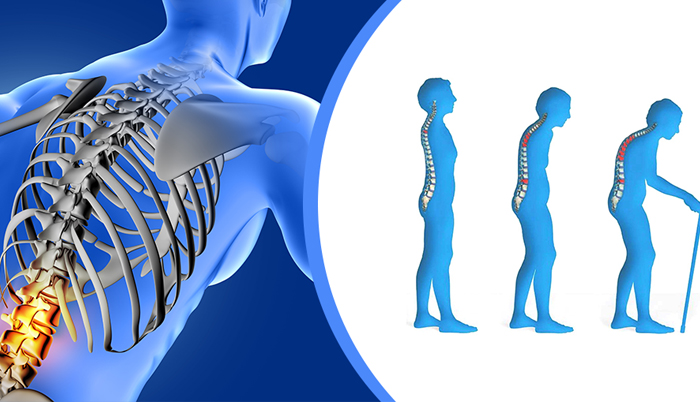 Spine is the structure which gives support to the body and enables the body to stand. But, sometimes these backbones get affected with severe diseases and thus rupture the whole construction.

Thus spine plays an immense role in running of the body, but this vital organ sometimes gets badly affected by severe diseases including scoliosis which again needs expert treatment. Sattvik Spine & Scoliosis Center provides best spine surgeon in India which offer them result-oriented spinal surgery. Here, in this blog I will take you to some core elements of the disorder causing various sitting and standing problems to the patients. Before that, I must make you know about scoliosis.

Most of the people may not be aware of scoliosis and whoever knows may not have the proper idea about the problem. Scoliosis is a term which describes any irregular, sideways curvature of the spine. It is not a disease just an abnormal position of the spine. Ideally, a typical spine looks straight, but in this disorder, the spine can curve in one of following three ways-

Let your problem be treated with the best scoliosis surgeon in bangalore and you get removed it as soon as possible.